Lessons from 2 Years of Atomic 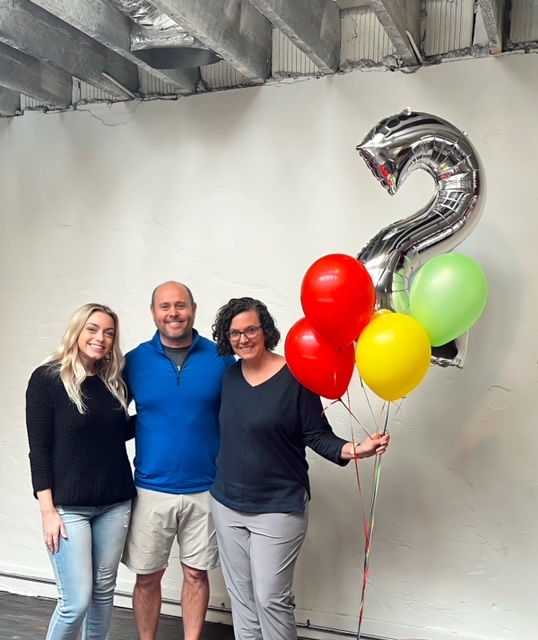 These are the lessons that I’ve learned after two years of starting, owning, working in, working on, and working with a digital marketing agency.

Today is the second birthday of Atomic. It was two years and 30 days ago that I fired myself and decided that I wanted to take a new journey in my life. I wanted to create my own ideas, put them to the test, and see how well it would work out. There are things that worked out better than I ever thought they would. There were other things that fell totally flat, but I think that’s the beauty of doing something like this.

Before we jump in, two years of having our own dedicated office, renovating it in our style, having a team of people that are awesome to work on things together with and to learn from and collaborate with has been a blessing that I just, didn’t know how cool it could be.

It’s funny. One of the things that that I’ve said in the past is that I want people to build the companies that they always dreamed they would because there’s this romantic period when you have an idea of what kind of company you want to build, and there are all these things that you think it could be and all the things it will do. It’s just a fire hose of optimism. It’s awesome. Reality takes hold of some of that stuff and makes it what it is.

There is so much to this that I didn’t realize I would enjoy as much as I do. I just didn’t know how much fun it could be. Certainly, it comes with certain amounts of stress and it’s a rollercoaster ride, but it’s pretty effing awesome.

So, here are some things that I’ve learned.

1. There is no Substitute for Awesome People

It’s a make-or-break thing working with awesome people. Whether it be employees or clients or partners or vendors, or mentors, anyone.

It is amazing how much good people, with an awesome outlook and creative enthusiasm, make your life better. It puts the sunshine in your life. It’s absolutely amazing what that can do. The drug I’m on right now is finding more awesome and getting it into my life through the people and the relationships that we make.

There’s no one thing you can do all the time and make it work. Clients, employees, work days, off days, good days, bad days, you have to constantly find a balance to make it work. It’s like you’re running from one side of the Seesaw back to the other side to keep it right there in the middle. Going back to number one, having great people around you is one of the most important things to create that balance.

At the beginning of this, which started right before COVID, one of the things that I wanted was a flexible environment. I wanted people to work where they want to work and how they want to work. They didn’t need anyone to be sitting right in front of them all the time to get work done.

It’s what I wanted for my life. It’s what I wanted for their lives. I want work to be important, but not the only thing. Then all of a sudden everyone was forced into this flexible work life. Everybody’s got flexible space, which is actually a really good thing because then it makes it the norm, and people are more geared up for it. It’s a way better thing.

But what did I learn from this? It’s not for everybody. It takes a certain amount of maturity to be able to work from different locations. You have to have a really good understanding of yourself and how to communicate with your team effectively.

The other thing I learned is how much I needed to be around people. I knew I liked being around people, but I didn’t realize how much energy collaborative situations gave me.

You can be flexible in terms of people coming and going, but you’ve got to find ways to create collaboration, creativity and have jam sessions and just be around each other for idea generation. That’s a really important piece of it.

I still don’t think we do this enough, but I think it’s incredibly important to stop and enjoy the wins. Take the time to really enjoy it and make sure everybody knows the part that they played because nobody does this stuff alone.

5. Creating the Right Environment is Hard, But Really Worthwhile

The lessons I’ve learned from past experience have helped me to envision and create a place that is awesome all the time, every minute of the day. The reality is it can’t be.

What I found is that some of the things I thought were going to be the coolest things were not cool at all. Some of the ways I thought we were going to be able to work as a group together, didn’t turn out the way that I necessarily wanted it to. It’s all about trial and error, but I think creating an environment where people feel welcome and included and where they feel like they’re part of something more than “just work” is paramount.

For clarification, I mean internal transparency and communicating as much about business operations as possible with the team.

Straight up…It’s Hard to be really transparent all the time. And it’s a challenge because it’s revealing. You’re stripping yourself down to the bones, sharing the bad, the good, and what’s really happening with the business.

That’s scary as hell when you do that. But, it’s a straight line to personal and business growth. Additionally, it creates inclusion in a way that you can’t get unless you’re being truly transparent.

7. Not Everything I Want To Do Is a Good Idea

Being honest…I like me some me, and I can get carried away with loving my own ideas…a little too much.

I’m learning more and more to listen to other people and their ideas first.  If this whole thing is just about me and what I think, then it will never reach its full potential.

This is the happiest I’ve ever been in my professional career, and not by a small amount. That’s not to say that I don’t appreciate other places I’ve worked or the people I have worked with within my life. Whether it be good experiences or bad experiences I’ve learned from all of them.

I’m not trying to sugarcoat it either. This is a roller coaster ride. There are ups and downs every day, but it is a helluva fun ride.

I learn every day how to be me, a little bit better. I mean the legit version of me. I love that the agency is an extension of my personality and is also starting to take on the personality of the team. Just be you as best you can be because it’s hard trying to be somebody else or something someone else wants you to be. Create an environment where you can be you and let other people be themselves. It creates something really comfortable. It makes things a hell of a lot easier.

So there you go, the 9 things I can remember learning in the first two years. I’ll have to make this annual post so we can continue to learn as we go, no fiddlesticks.

Should You Hire An Agency Or Marketing Director Your business needs a better marketing strategy...

END_OF_DOCUMENT_TOKEN_TO_BE_REPLACED 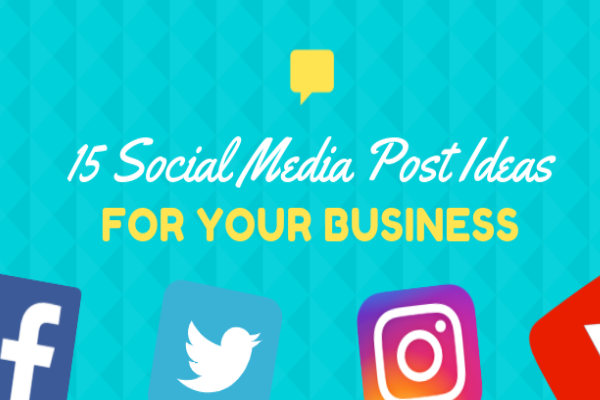 1. Product Tutorial It’s time to show off your product’s capabilities and how to use them! This...

END_OF_DOCUMENT_TOKEN_TO_BE_REPLACED 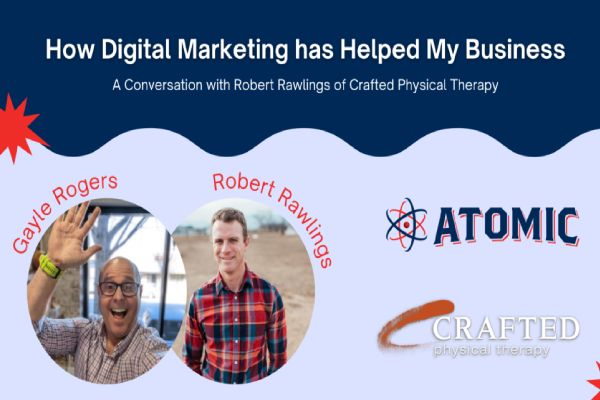 Gayle Okay.We are going to keep this pretty short and sweet. First off, just kind of tell me...

END_OF_DOCUMENT_TOKEN_TO_BE_REPLACED 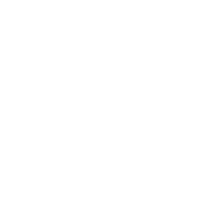